What We Can Learn from NYC's Top Restaurateur

New York City restaurateur Danny Meyer is one of the most powerful people in the foodservice industry and offers great insights on how to impact your organization's culture. 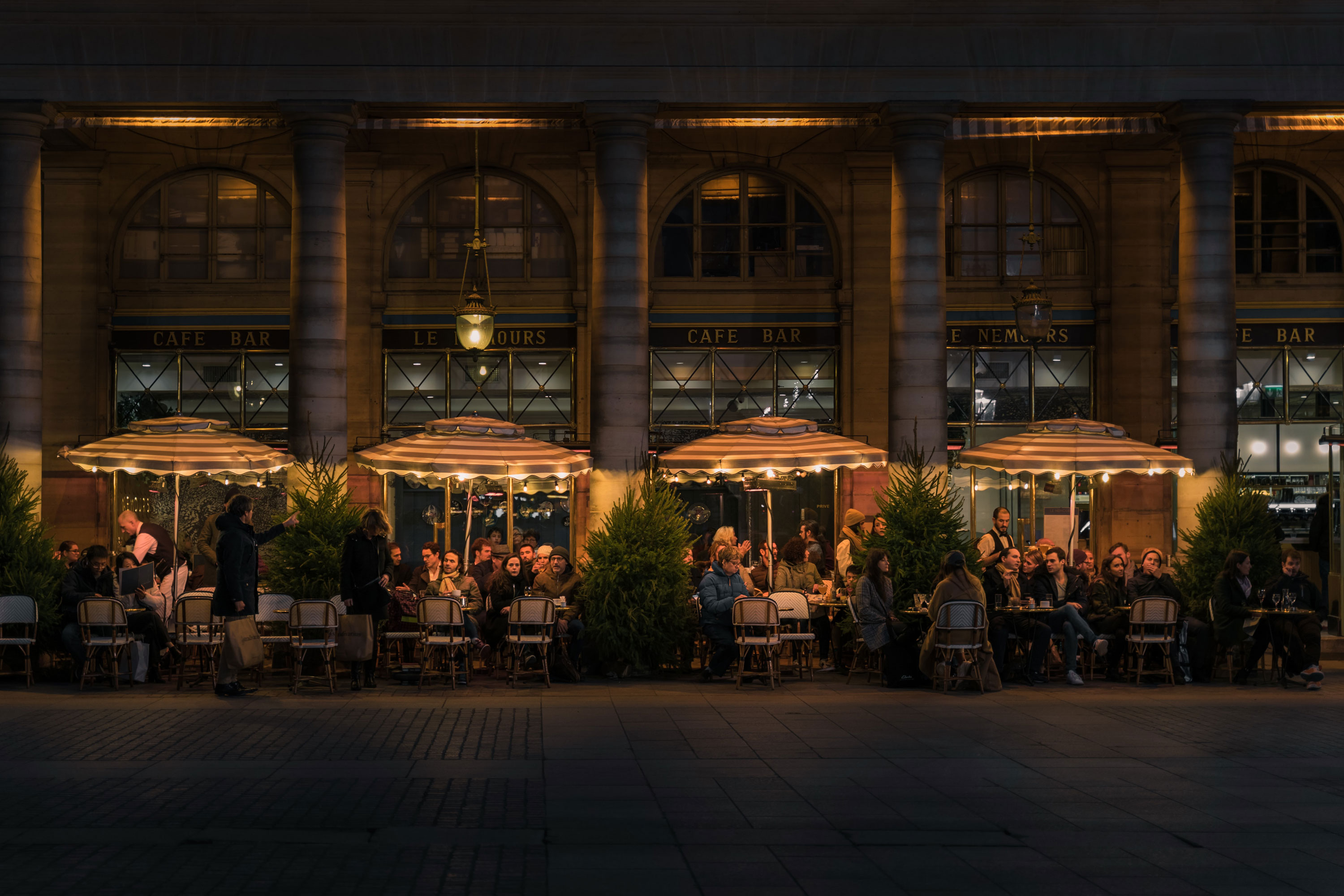 The Four Seasons restaurant first opened in Park Avenue’s iconic Seagram Building in 1959, under the tutelage of the late chef, James Beard.

In those days, Joe Baum, the Four Seasons founder, sourced mushrooms from people like composer—and mushroom forager—John Cage. Baum found a school in the Bronx that grew fresh herbs. He also reached out to the famous Malabar Farm in Ohio for organic products, but the transport from Ohio to New York proved too unreliable for practicality.

It took two weeks to choose the black pepper. So when I became a critic, I thought, ‘Well what kind of salt are they using? What kind of pepper are they using?’ All while realizing no one puts thought into it like The Four Seasons... It stressed seasonal, natural, organic and local foods long before that was thought of very much by anyplace else, it was going to be the crossroads of the history and geography of food, because New York was the crossroads of the world.

The restaurant changed the game in New York and truly in the nation—not just for food, but also for design. The space, designated a local landmark in 1989, was the work of architects Ludwig Mies van der Rohe and Philip Johnson.

Indeed, it was The Four Seasons’ unique style that exhibited a dramatic glamour in its soaring ceilings; rippling metal beaded curtains; museum-quality furniture; and table settings designed by Garth and Louise Huxtable.

Every element, down to the bread bowls, was the product of a notable designer. Over the years, the space was adorned with works by artists including Pablo Picasso, James Rosenquist, and Richard Lippold, who created the hanging sculpture over the bar.

“…(Ultimately) you realize it’s the most beautiful restaurant in the world," said Graydon Carter, editor of Vanity Fair for 25 years. “It is epic and cozy and elegant all at the same time.”

The fact that the famous power lunch was said to have been born at the Four Seasons only cemented the restaurant’s status. The drop-dead-swank space is where John F. Kennedy celebrated his 45th birthday before heading over to Madison Square Garden to be serenaded by Marilyn Monroe.

Yet, stunningly, after a two-year redo, the $40 million revival closed less than a year after opening in its new location on East 49th Street in Manhattan.

Though the look of the new restaurant echoed some elements of the original, the short-lived Four Seasons 2.0 met its demise in part because of unsatisfying design, investors say. Given the much smaller size, it could never match the grandiosity or glamour of the original. In addition, the space failed to incorporate anything distinctive to New York; instead, the design looked as if it were opened in any world capital.

New York City restaurateur Danny Meyer is one of the most powerful people in the food service industry. In the first paragraph of his 2006 memoir, Setting the Table, Meyer lists the 11 restaurants he’d opened and states: “So far, I haven’t had the experience of closing any of them, and I pray I never will." Unfortunately, even Meyer suffered a blow when the 2007 recession caused Tabla—an upscale Indian restaurant he opened in 1998—to close.

Meyer has 28 James Beard awards, and his Shake Shack chain has grown to 60 outlets. Further, Meyer has plans to open a restaurant and a rooftop bar inside the riverfront Thompson Hotel in D.C. next year. So, what has he done that the Four Seasons didn’t?

Since Meyer opened the doors to his first restaurant, Union Square Café, in 1985, he’s demonstrated his ability to do one simple thing—make people feel good. He explains the philosophy of "enlightened hospitality", to which he attributes his success:

Every decision we made… would be evaluated according to enlightened hospitality. We would define our successes as well as our failures in terms of the degree to which we had championed first one another and then our guests, community, suppliers and investors.

When Meyer opened his second restaurant, Gramercy Tavern, the space was more expensive but was designed from scratch to intentionally address the limitations of Union Square Café; he sought optimization for the performance of his workforce. The offices were generous, enabling managers to work efficiently. The kitchen became spacious. The bar area was enlarged so bartenders could work without bumping into each other. The dining room had no bad tables.

Meyer’s enlightened hospitality ethos is focused on employees first and then addresses customers and other stakeholders. Four Seasons, on the other hand, certainly operated with different priorities.

Ponder these questions and consider whether your enterprise leans more towards Danny Meyer or Four Seasons:

P.S. Betcha if Danny Meyer were running the new Four Seasons it would still be open!