The Space Surrounding Us

With 2019 on the horizon, Anthony Bourdain teaches us to stay hungry for more. 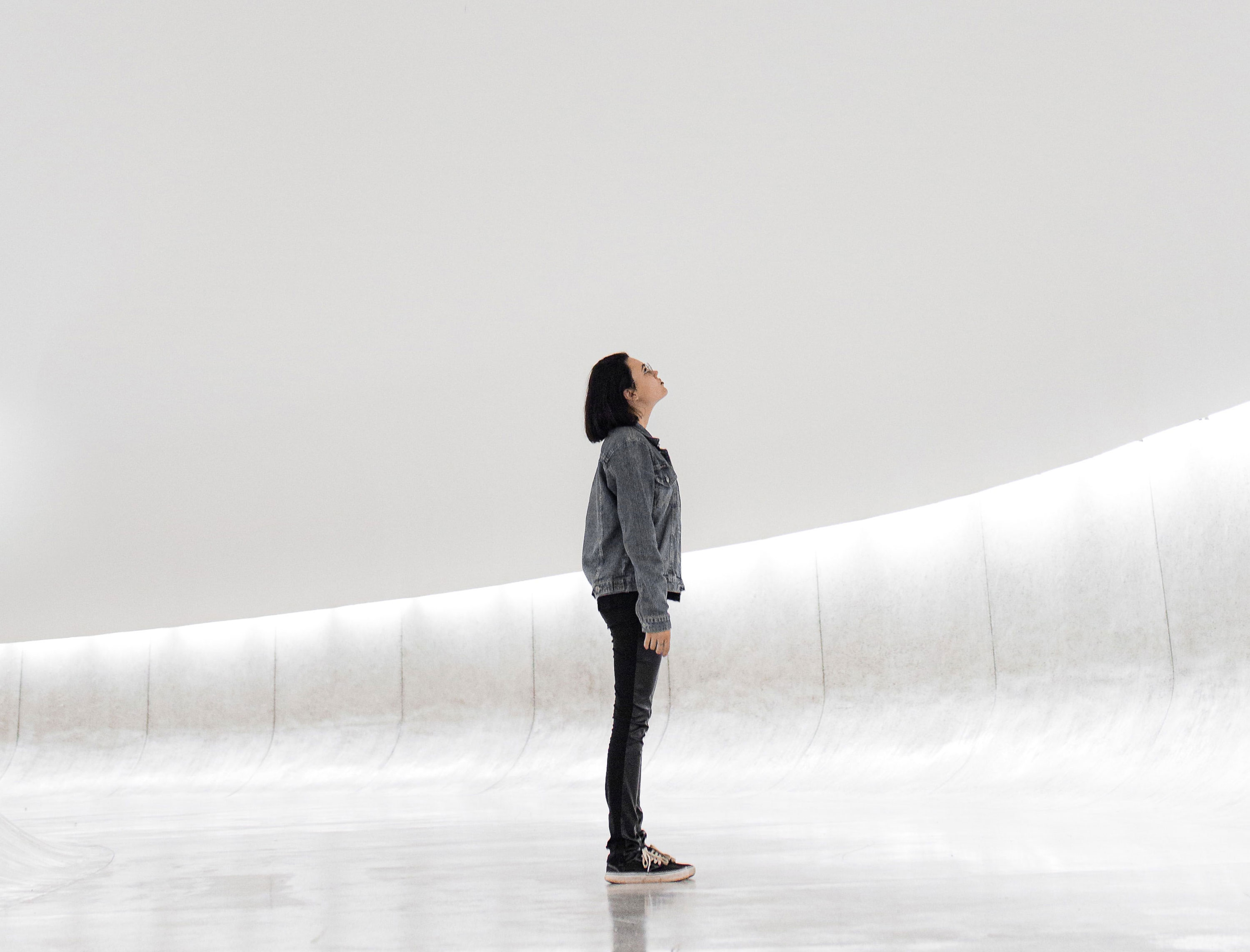 2018 was a year of extraordinary joy, as exhibited by my beloved Philadelphia Eagles Super Bowl triumph. The year also brought great sadness, not the least of which included losing the high priest of places and spaces—Anthony Bourdain.

Bourdain’s defining No Reservations episode was shot in Beirut at the beginning of the Israeli invasion in 2006. In its epilogue, he says:

“I’d begun to believe that the dinner table was the great leveler, where people from opposite sides of the world could always sit down and talk and eat and drink and, if not solve all the world’s problems, at least find, for a time, common ground. Now, I’m not so sure. Maybe the world’s not like that at all. Maybe in the real world—the one without cameras and happy food and travel shows—everybody, the good and the bad together, are all crushed under some terrible wheel. I hope, I really hope, that I’m wrong about that.”

Anthony Bourdain taught his viewers how to see the space around us.

“It’s an irritating reality that many spaces defy description. Angkor Wat and Machu Picchu, for instance, seem to demand silence, like a love affair you can never talk about. For a while after, you fumble for words, trying vainly to assemble a private narrative, an explanation, a comfortable way to frame where you’ve been and what’s happened. In the end, you’re just happy you were there—with your eyes open—and lived to see it.” —Anthony Bourdain

‍Bourdain didn’t shy away from the unfamiliar—he ran towards it. He showed us the commonalities in humanity and made us all better for it. He was an explorer, removing degrees of separation from the world's sociological arithmetic. He was a man who was always, in his words, hungry for more.

During his over 15-year TV career, Bourdain won ten Emmys and visited close to one hundred countries. He travelled nearly 275 days every year, filming 248 total episodes, each a distinct exploration of unique food and culture.

Though his persona was that of a tattooed bad boy, Bourdain was a deeply moral and compassionate individual. He showed humble curiosity about the lives of others, producing a TV series standing far, far above that of anyone else.

The world taught Bourdain humility and respect in the face of human endeavor. As his viewers, we learned it is possible to be more committed to ourselves and others, no matter the circumstances. There is dignity and joy to be found in all places.

So, the sun has set on 2018, and 2019 is in full swing. Perhaps this New Year our resolutions should come from Anthony Bourdain:

“It's been a wild ride. A lot of miles. A road sometimes smooth, sometimes hard and ugly. And I guess I could tell you that if you look hard enough, that just next door is just as interesting as the other side of the world.

But... That's not exactly true. If I do have any advice for anybody, any final thought, if I'm an advocate for anything, it's to move. As far as you can, as much as you can. Across the ocean, or simply across the river. The extent to which you can walk in somebody else's shoes—or at least eat their food—it's a plus for everybody.

Open your mind. Get up off the couch. Move.”