The Art of Long-Term Planning

Workspace strategies create an abundance of opportunities—rather than ignore them, embrace them. 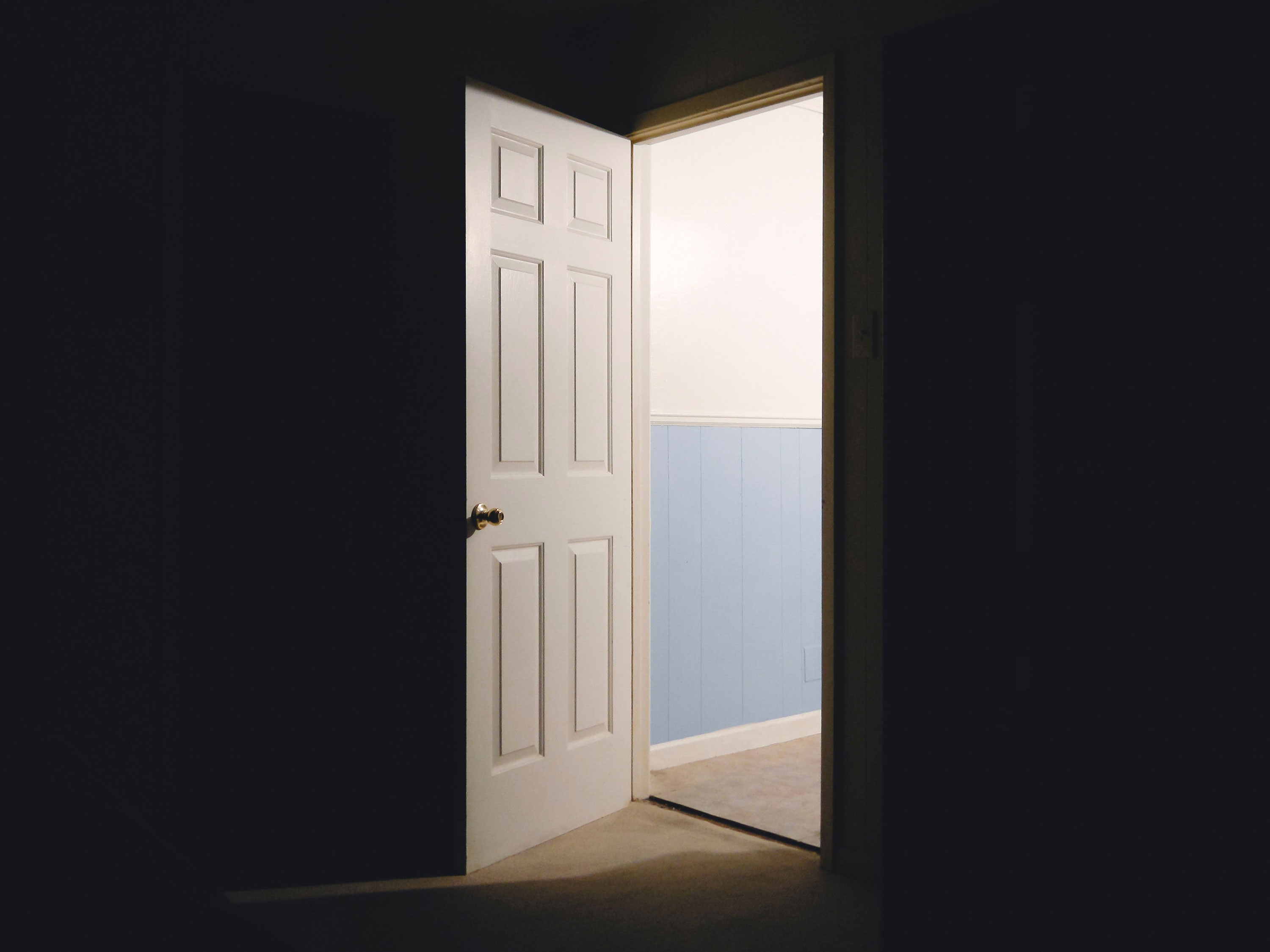 “It's true! It's true! The crown has made it clear. The climate must be perfect all the year… In short, there's simply not a more congenial spot for happily-ever-aftering than hereIn Camelot.”

Corporate Camelot. We have all, at times, heard criticism of the current thinking in business: "People only care about the short term!"

This wish for long-term thinking is a desire for yesteryear, a desire for the corporate “Camelot” where CEOs with wiser heads managed 10 or 15-year business plans.

But, did such a Camelot—the Age of Enlightened CEOs—ever exist?

In fact, in the past, we did think about the long term. We did so not because we were wiser, but because we had to plan for much longer economic cycles.

Dartmouth professor, Vijay Govindarajan, researched all 29,688 companies that listed on US stock markets from 1960 to 2009. Dividing them into 10-year cohorts, he examined how many in each cohort were still in business five years later.

It turns out that we had longer-term plans, not because we were more thoughtful managers, but because the world moved more slowly. Thinking solely about the long-term success of your company is not "out of fashion", it’s just no longer practical.

“Creative destruction has always been a force to be reckoned with, but in the physical world, the cycles were longer,” Govindarajan says. “In the technology-based sectors, the cycles have accelerated.”

According to recent Boston Consulting Group research, occupancy costs make up around 10% of the average corporation’s spending. This must be the reason I have never seen CEOs at an investor conference talk about signing a game-changing building lease.

So, does that mean that your workspace strategy is not really important? Forever marginalized? Condemned to making a modest impact on the enterprise?

Exhuming the Art of Long Term Planning. The fundamental workspace challenge remains. Your company must supply a certain amount of space, in a certain place, for a certain period of time, to meet an extremely uncertain demand.

It turns out that workspace decisions are an opportunity for much more than mere cost savings, including—wait for it—forced long-term planning!

Leaders can use space decisions to force the kind of long-term planning that often eludes modern organizations for one simple reason: they have no choice. Most real estate commitments are for a term of years that extends beyond today’s typical business planning cycles.

As part of my quest to align real estate decisions with strategic objectives, I spend a lot of time reviewing strategy with management. It is here that the trouble begins. Many organizations simply avoid effective strategic planning:

Sometimes organizations attempt to apply the “if it ain’t broke…” logic, ignoring big sticky strategy questions “because that is what we have always done.” Inevitably, it becomes clear that it was broken though, and we frequently have to revisit many important issues.

Happily, space strategy conversations with leadership ultimately can be quite productive.

Client: "We are going to invest in division X because division X is growing."

Mashore: "Does invest mean more headcount or more money? Do we want to create a back office hub or forgo efficiency to pursue a differentiated product?"

Client: "Well, we were actually thinking about trying to have our other business units do more cross-selling of X, but we sorta stopped because we got busy."

Then, the “aha” moment occurs.

Client: "Well, we have this huge lease for division X coming up in a year. If we want to move half of X salesforce closer to the other business units, we really shouldn't be renewing that lease.

There's the magic. In general, strategy may be no more certain than a quantum particle, but real estate strategy is unfailingly concrete. Ultimately, as a practical matter, high-level corporate objectives must correlate to butts in seats.

Real estate puts the long term on everyone's radar. It's a way to force immediacy onto long-term problems.

Any thoughtful strategy is going to kick up big, hairy existential questions. Rather than see this as an obstacle, we should see this as an opportunity to exhume the lost art of long-term planning.

So, the next time someone in your organization starts to push back—because the strategy questions are hard, and ignoring them is much easier—just ask them this question:

"OK, what are we gonna do about my lease expiration?"

It may be almost as satisfying as humming a classic Broadway show tune!