How Amazon's Seattle HQ2 has impacted the community through its progressive development. 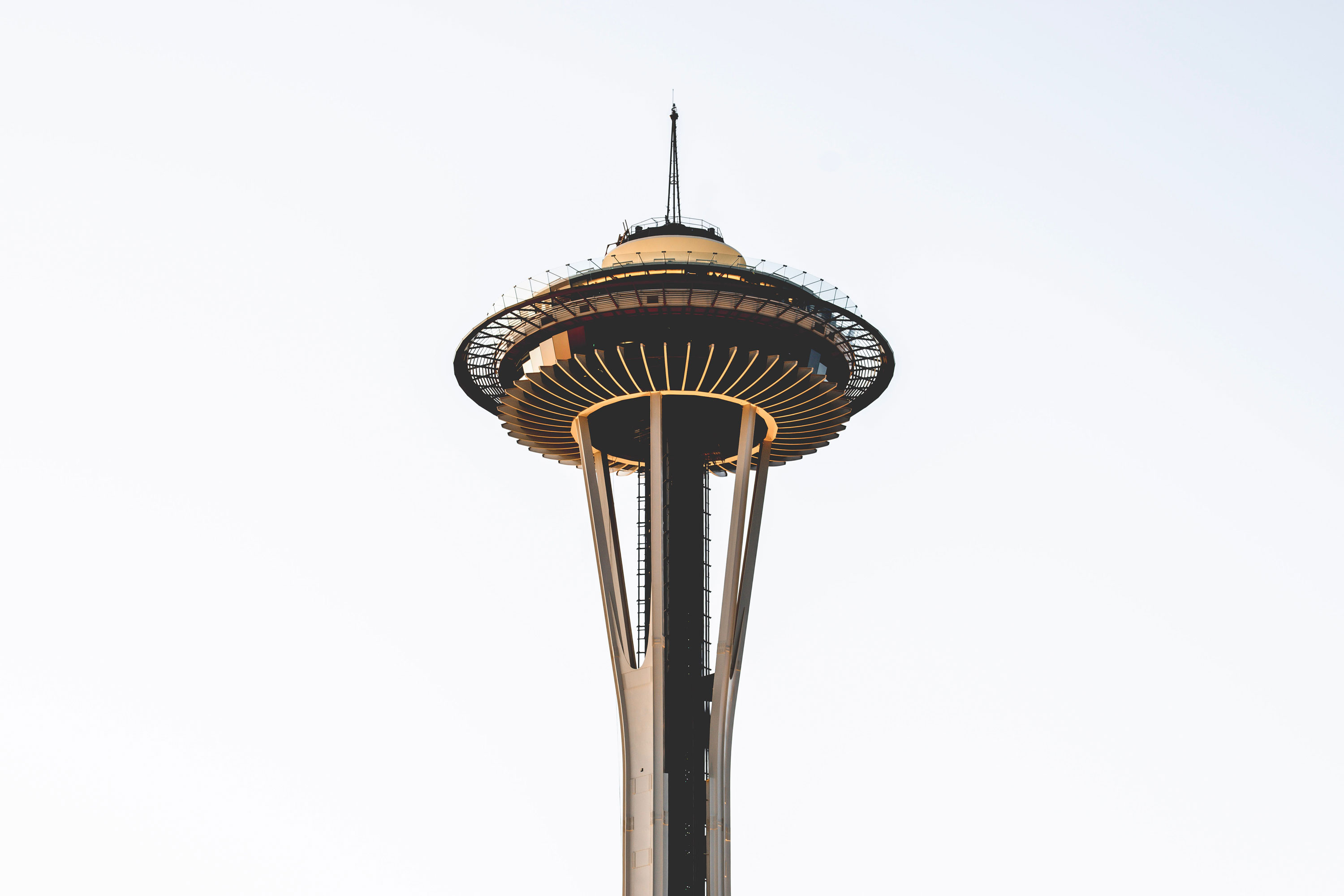 "Economic growth brings opportunities, and it brings headaches," says Margaret O'Mara, a University of Washington professor who specializes in urban history. "That was true in 1840s Manchester, it was true in 1890s Pittsburgh, and it's true with Seattle in the 20-teens... It's on both cities and the tech companies to figure out the way to handle these things."

With the buzz of Amazon’s HQ2 plans circulating in the past month, we can’t help but consider the overwhelming impact of the Seattle headquarters.

I can never see enough of my pal, the iconic Admiral Tony Watson. The Navy legend, who grew up in the nightmare that was the notorious Cabrini-Green projects in Chicago, emerged to first make it to the Naval Academy in Annapolis; he then became the first African-American in the Navy’s submarine force history to be promoted to the rank of Rear Admiral. Assigned to the Pentagon, he worked on the Joint Staff when General Colin Powell was Chairman of the Joint Chiefs of Staff. More importantly, he’s the most fun nuclear engineer you could ever meet.

So, imagine my disappointment when he had to cancel date night with our wives in order to attend a community town hall in his Arlington neighborhood where local officials were meeting to discuss concerns related to the impact of Amazon’s HQ2.

Amazon expects its 25,000 new jobs will help offset the more than 34,000 jobs Arlington has lost since 2003 due to federal agency closures and other factors, and help diversify the local economy.

But, activists from For Us, Not Amazon, a coalition of nine labor groups and grassroots organizations are not convinced that HQ2 is a good thing.

Roshan Abraham, an organizer from Our Revolution Arlington, a coalition member, said his group wants Amazon to engage with the community more, hold public hearings on the company's investments, address rising housing costs, displacement of low-income families near the proposed site and donate to affordable housing funds.

Hosting Amazon's new facility also will have its disadvantages. In light of New York’s having rejected Amazon’s HQ2, one wonders whether Arlington, Virginia will do the same.

Much of downtown Seattle has been a maze of broken streets and caution-taped sidewalks since Amazon planted major roots in 2010. Dozens of enormous cranes tower overhead as double-length dump trucks hauling excavated dirt rumble past pedestrians and bicyclists.

Home prices in Seattle have experienced double-digit increases. By comparison, in Portland—the city with the next highest level of growth—home prices have increased only 7.6%. New York City, known for its tough housing market, saw prices increase just 3.9%.

"A few years ago, (Seattle) was one of the most affordable West Coast markets. That's becoming less and less the case," said Aaron Terrazas, a senior economist with online real estate company Zillow.

The influx of Amazon workers has also snarled traffic and put more pressure on public transit. The Seattle Times reported that the local transit service had to add buses—wait for it—just to accommodate all of Amazon's interns!

And then there's the construction. Constant building is a sign of economic growth, but it can also change the character of a city. Seattle was home to 59 cranes at the beginning of this year—far and away the highest count in the country, according to the Rider Levett Bucknall Crane Index. As of February 2019, Amazon now occupies a staggering 12 million square feet of office space in Seattle and will grow to approximately 14 million when its projects under construction are completed.

Clearly, there are burdens that accompany any benefits from HQ2, but life is about managing trade-offs. HQ2 certainly illuminates what all communities that seek to grow can learn from Amazon’s wish list:

Ok, so maybe Seattle likely won’t ever become the Wizard of Oz’s Emerald City—and neither will Arlington. But, unlike New York, Admiral Watson reports that despite his Arlington community’s concerns, they aren’t yet ready to walk away from Amazon.

Bring on the food trucks and free bananas!