Where Will Self-Driving Cars Really Take Us?

Driverless cars may shape our lives and perspectives even outside of the vehicles. 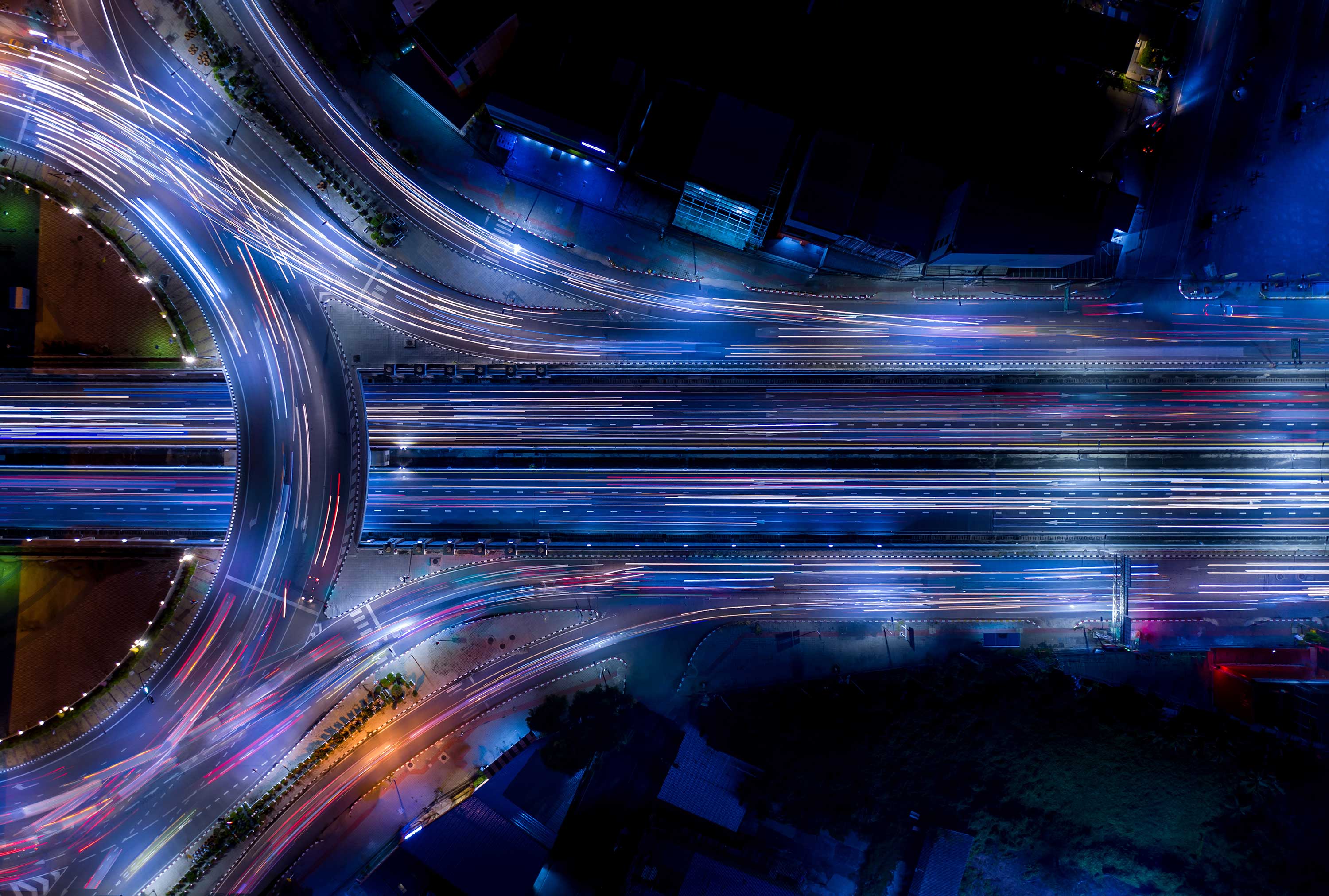 “We choose to go to the Moon in this decade and do the other things, not because they are easy, but because they are hard; because that goal will serve to organize and measure the best of our energies and skills, because that challenge is one that we are willing to accept, one we are unwilling to postpone, and one we intend to win…” —President John F. Kennedy

The Washington Post published an analysis on how residents in D.C., Maryland suburbs, and Northern Virginia suburbs are getting around town these days. The Post-Schar School survey was able to segment the residents’ tendencies using four categories:

18 percent “Transportation Omnivores”: Early adopters of new services, such as e-scooters and ride hailing(i.e. Uber and Lyft); incorporate just about every mode of transportation

36 percent “Drivers Who Dabble”: Frequent drivers that occasionally use the Metro subway system or try other transit modes

26 percent “Completely Cars”: Committed solely to driving their own car

Despite the strong dependency on cars overall, data reveals residents in the denser neighborhoods are committed to using other modes. Projections by the region’s transportation planners show a growing interest in transportation beyond driving one’s own vehicle. By 2045, the Metropolitan Washington Council of Governments anticipates:

The findings, experts say, are encouraging for a region that has set goals to reduce traffic congestion and greenhouse gas emissions.

Across the world, a trillion-dollar market is swiftly developing around a new and disruptive transportation mode: driverless vehicles.

For more than 100 years, car companies built driver-centric machines. Self-driving cars will be designed around passengers—consumers—which means they don’t have to be what we consider “cars” at all.

Tomorrow, driverless cars could move us toward an increase in shared mobility—a tomorrow where robo-taxis are in constant use, informed by big data and artificial intelligence. Instead of drivers waiting in traffic or searching for parking, they’ll be driven on efficient routes. Food and product deliveries will become easier and more affordable, guided by optimized mapping technology.

The advent of self-driving vehicles promises implications far beyond transportation. The ripple effects reach into commerce, retail, and even an expansive re-imagination of where Americans should live. Commuting an hour to work from the suburbs isn’t such a drag when the autonomous pod comes with Netflix and a couch.

As a result, KPMG calculates a massive decline in personally-owned sedans in the United States. The 5.4 million units being sold today is estimated to drop to 2.1 million units by 2030.

Many automakers and technology companies—touting safety and economic benefits from autonomous vehicles—are now racing to establish their share of the new market. Among them, Panasonic has debuted several autonomous vehicle cabin designs in recent years.

In The Atlantic recently, Derek Thompson shared the other side of the story:

...not everybody is so enamored by this vision. ‘I see our future of autonomous vehicles going either towards a heaven scenario or a hell scenario,’ says Robin Chase, the co-founder of Zipcar. If self-driving cars are as useful as their boosters say, everybody will want one—every family, every car company and city trying to build a municipal fleet, and every retailer trying to put their business on the cheapest, most-valuable real estate available: public roads. Without smart urban planning, the result will be infernal congestion, choking every city and requiring local governments to lay ever-more pavement down to service American automania.

Personally, I’m less concerned about a dystopian nightmare of roads overrun with self-driving cars that ruin the urban experience. This is not our country’s first complex technology challenge. We are celebrating the 50th anniversary of the best example this week—Apollo 11 landing on the moon.

Most of us know that as Neil Armstrong became the first human to walk on the moon, he famously declared the triumph, “…one small step for a man, one giant leap for mankind."

Maybe a bit less well-remembered is Armstrong’s response to questions about the risks, rewards, and uncertainty of space exploration: “I think we're going to the moon because it's in the nature of the human being to face challenges. It's by the nature of his deep inner soul... we're required to do these things just as salmon swim upstream.”

We shouldn’t underestimate potential dangers and rush imprudently into this brave new world of autonomous vehicles. However, we should embrace the challenge.

Self-driving cars have the potential to improve safety, the environment, and quality of life for commuters; they could benefit consumers and create new economic opportunity for a variety of industries, including retailers, restaurants, and hotels.

In the words of John F. Kennedy:

We set sail on this new sea because there is new knowledge to be gained... Space science, like nuclear science and all technology, has no conscience of its own. Whether it will become a force for good or ill depends on man.