Embracing diversity and inclusion has delivered 13 of the top 20 grossing movies ($21B) of all time. 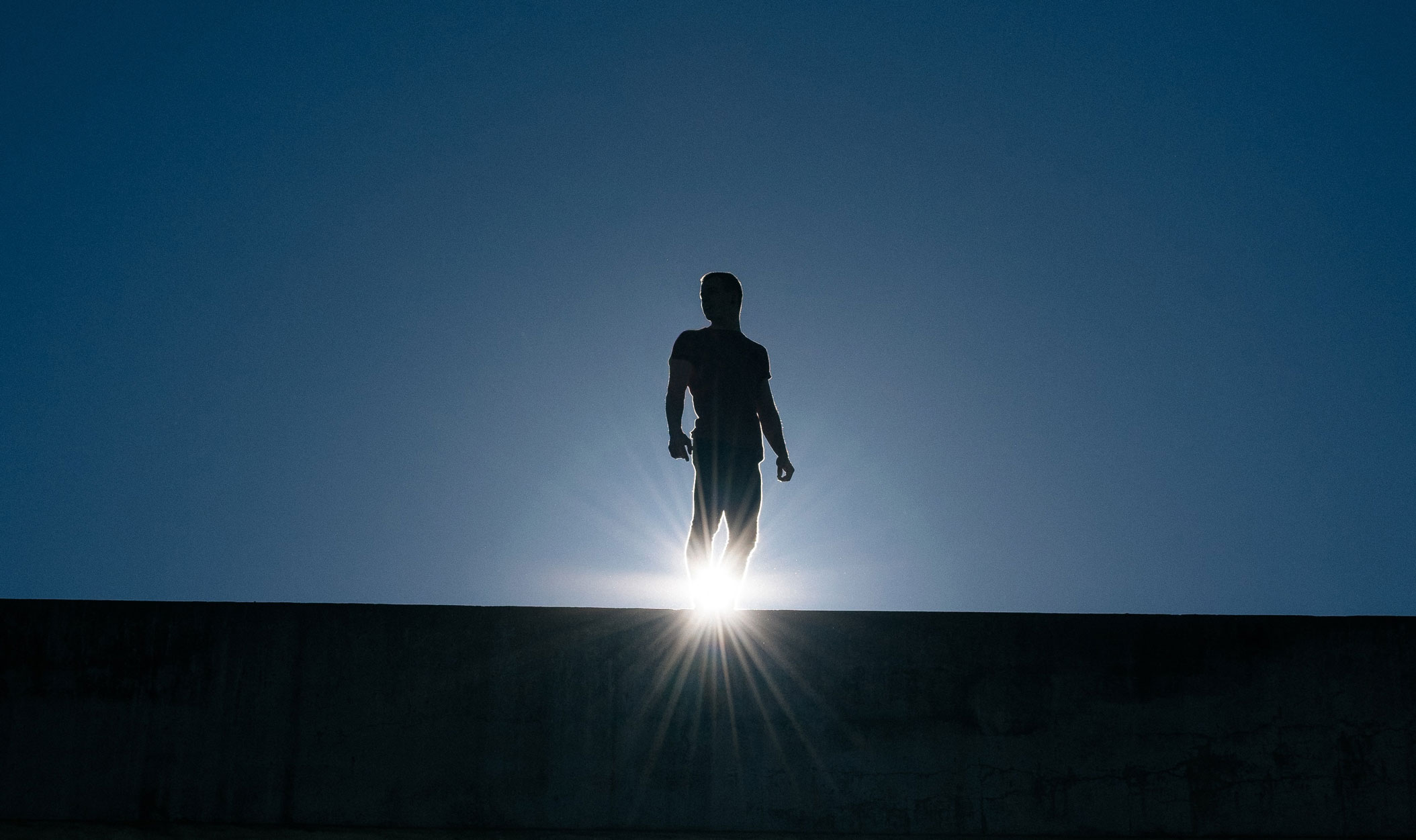 ‍“I think we’re seeing it shift from a very purposeful initiative to just a fact of life, to just a way of doing business. Then there are people we hired in all different capacities, particularly behind the camera. As Panther has so loudly declared, diversity can only help you, can only help you tell unique stories, can only help you do things in a new, and unique, and fresh, and exciting way. If you do that, everyone will notice it, and appreciate it, and support it.” —Kevin Feige, President, Marvel Studios

For Marvel Cinematic Universe, after 11 years and 22 films, it has finally all come down to this—Avengers: Endgame. The film earned $729 million within just 18 days of U.S. release. This weekend, it should pass Avatar’s $760 million domestic gross and cross the $2.6 billion global mark. In other words, it seems a good bet to become the highest grossing film of all time.

Epic stuff, and for me a timely opportunity to look back to my blog post a year ago about the Marvel Cinematic Universe.

Ruth Carter won for Best Costume Design, becoming the first African American woman to win in the category. Hannah Beachler, who won for Best Production Design, was not only the first woman of color to win in that category, but was also the first to be nominated.

“It’s something that’s easy to take for granted, growing up in the United States as a white male, that my cinematic heroes look like me,” said Feige.

“I never thought they looked exactly like me, because I’m not a big athletic hero, but they do. It’s something that over the course of these ten years, having a certain amount of power over what type of movies are made and what type of actors we hire, I want everybody to have that feeling. We don’t take it for granted that people want to see themselves reflected in our heroes and our characters. That’s been the case in the comics for years, and, finally, that’s the case in the movies, and will only continue from here.”

In the ’60s, Marvel sparked “the Marvel revolution”: a shift in superhero comics that emphasized flawed protagonists. Marvel's comics are full of characters who could be just a little too out there for mainstream audiences. They had complex personalities and dealt with ordinary personal struggles alongside costumed adventures.

Back in 2008, the big thing at the box office was the gritty and grounded Dark Knight series. Iron Man, the first Marvel Cinematic Universe film, was far from a guaranteed hit. For starters, the Iron Man character had never appeared in a movie or live-action TV show, putting him behind in terms of general public awareness.

When Black Panther exploded into theaters, it rocketed past a billion dollars and become a genuine cultural phenomenon. However, Black Panther was just the latest example of Marvel banking on a character that might have been considered a gamble a decade ago.

Hollywood has turned away from movies that didn’t have a white male lead, believing they weren’t as big of a box office draw. But with movies like Black Panther, audiences are starting to prove them wrong, and Marvel intends to keep giving them what they want. An all-women superheroine film may be next.

One of the things commonly missing from our conversations related to diversity and inclusion is an appreciation of authenticity. To some extent, the work of inclusion should be about the inclusion of authentic, true, whole people who are naturally going to be different from each other.

We can’t just hire people who are different from each other; we have to allow them to actually be different at work (https://www.diversitybestpractices.com/blogs/post/what-authenticity).

Decades’ worth of studies have shown that similarity attracts—a phenomenon known as homophily: Being one’s true self, disclosing elements of one’s personal life, and forming social connections are easier within one’s own group than they are across a demographic boundary such as racial background.

For many people of color and women, being authentic and transparent can be challenging. We remain unsure and/or untrusting that our workplaces will embrace and accept our authentic, true selves. We often resort to wearing our masks, or “covering," as a means of self-protection and gaining acceptance.

Most research focuses on African-Americans, but this dynamic applies to all those who find themselves in the minority at work, including working mothers, older employees at youth-oriented start-ups, and people whose conservative political views make them feel like outliers in organizations dominated by liberals or progressives.

Does your community really welcome diversity and inclusion? Simply hiring members of a minority group won’t ensure that they feel comfortable or equipped to build the relationships necessary for advancement.

Your workspace should reflect an understanding of the authentic personality and culture of your workforce, including:

Perhaps the Avengers fundamental appeal is that they represent the very best of us. Not the strongest, fastest, smartest, or most powerful. The “best” is defined by heroes’ spirits and souls; at the end of the day, when the world is crashing down, they are going to show us how, powers or no powers, refusing to give up is what makes us super.

And you had no idea that you could be a superhero!