The future of women in the workforce looks bright, as they continue to lead and create. 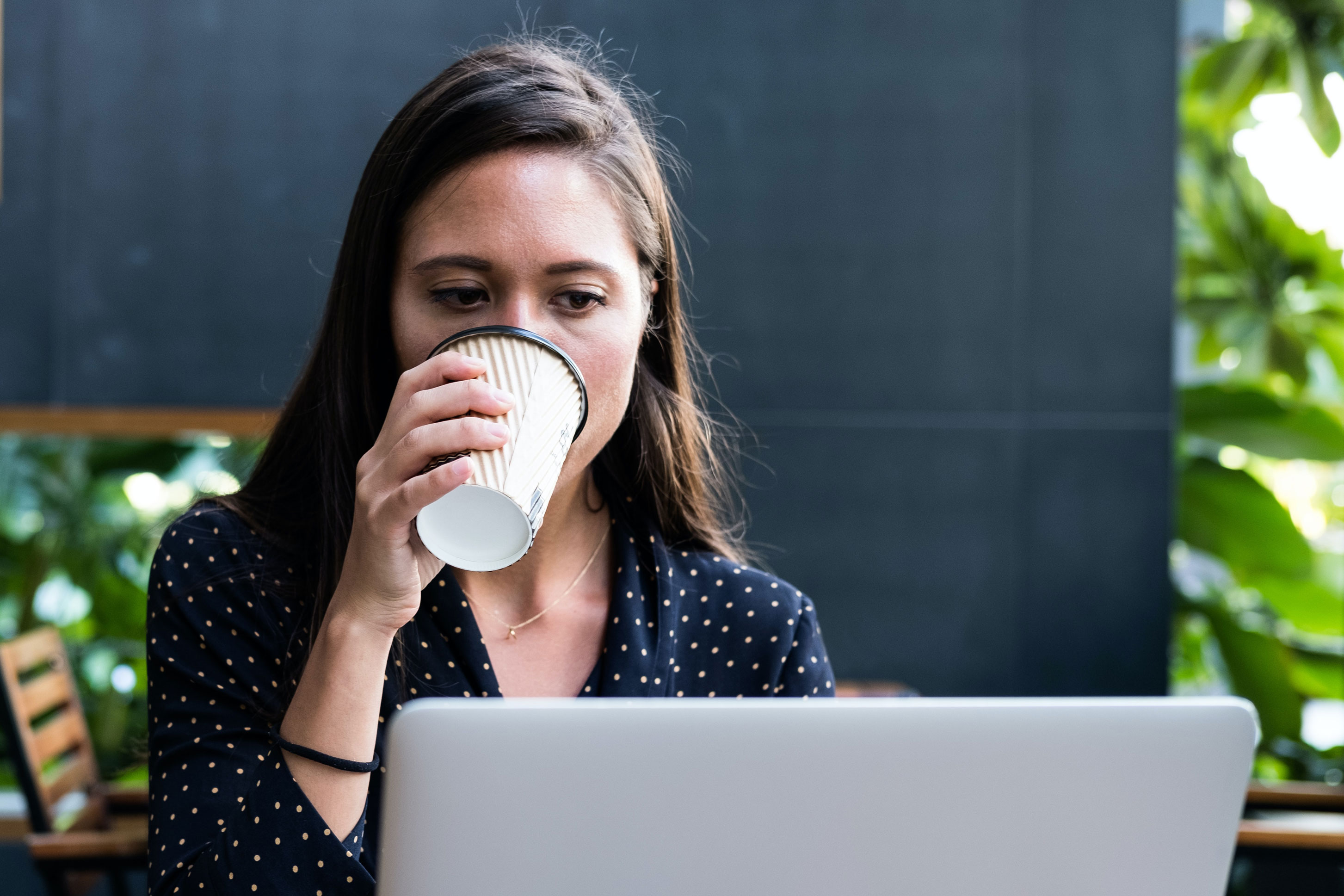 “It’s a matter of respect for humans, no matter what the purpose of the space.” —Jane Smith, Founding Partner, Spacesmith

March brings our long-awaited spring break vacations, but more importantly, March is Women’s History Month. I wonder how women are doing at the office?

Women bring complementary skills to men around problem solving, risk assessment, innovative thinking and how they look at leadership in general. That's what gender intelligence is all about.

While many male leaders around the globe are aware of this value, what the vast majority don’t know is how to engage and be supportive in advancing women.

Through Results at the Top, Richard and I aim to show exactly why organizational performance is better, what works and what does not in advancing women in leadership, and how to make a difference.

As Founder and CEO of Gender Intelligence Group, Annis outlines a number of case studies in the book, including prominent global financial institutions, such as CIBC, Wells Fargo, American Express, Bank of America.

Take American Express, for example. The organization had a policy, which has since been eliminated, of cancelling the least previously least successful project each quarter. Annis shows that quickly eradicating perceived failures is a classic example of male behavior, as opposed to the long-term contextual approach more often employed by women.

"They saw these four projects (from the previous year) that the women thought would have been a huge win in the long run, and in the (gender-intelligence training) session they brought those four back, and three of those projects were their biggest success that year," Annis says.

In her research, Annis noted that women comprise 11 percent of creative directors in advertising agencies despite making or influencing over 85 percent of all consumer purchases in the U.S. She added that more than two-thirds of all social media are used more frequently by women, yet men constitute 87 percent of all technical employees in Silicon Valley.

In real estate, the architecture industry is also a daunting career path for women. While nearly half of today’s graduates from architecture programs are women, they make up only 20% of practitioners and 17% of partners or principals in architecture firms.

My pal, Jane Smith, is an extraordinary exception to those bleak statistics.

Jane, who founded the acclaimed architecture and interior design firm, Spacesmith in 1987, remains at the head of the firm that has grown to 25, with a vast portfolio of major projects.

In 2005, the Manhattan-based architect started taking frequent drives upstate, visiting friends. She didn’t know it yet, but she was beginning the journey from visitor to weekender to flextime commuter—and eventually to opening a second Spacesmith office in Hudson with the intention of helping to shape the region’s built environment with an eye on sustainability and social justice.

“The Opportunity Zones program (a federally-funded initiative that seeks to encourage private investment in low-income census tracts) helps attract capital and investors,” she says. “I want to be part of building community-based spaces that serve the people who don’t go shopping in Tribeca. I really believe there are possibilities here to bring together all income strata, and good design can help facilitate that.

“As with every community, at every phase, we’re in a great place to be sustainable and green. But we need to be careful and make it work for everyone, or it isn’t sustainable. As sensitive as people are to change, it can be hard to get things done, but I love consensus building.”

The elements that Smith and her team employ, whether for an embassy or a food bank, speak to all of the senses.

“We incorporate volume—high ceilings, long vistas instead of rabbit warrens—and good light, both natural and added lighting that’s warm and conducive to relaxation and adjustable for various purposes and times of day,” she explains.

“Detail should be simple, elegant, and beautiful, so it will stand the test of time. [We use] natural materials and textures that wear well, that people respond to, and LEED green materials that keep air quality good.

"We pay attention to acoustics and how sound travels, adapting with floor coverings or felted walls to keep clamor down and create comfort in places where people stand for a long time.

"Color is important—it can be under or overused, the right amount adds interest without tiring you out. We consider every material on every surface, and the totality is a joyful space that raises the spirit. It’s a matter of respect for humans, no matter what the purpose of the space."

Jane Smith travelled east from her native Wyoming—probably on her Harley Davidson—and into the canyons of Manhattan where she would pioneer the integration of pragmatism and imagination, of design and the business of design.

So, while clearly we’re not yet where we want to be, with friends like Jane Smith, it’s hard to not be optimistic about the future of women.