To learn and become better, you must move. 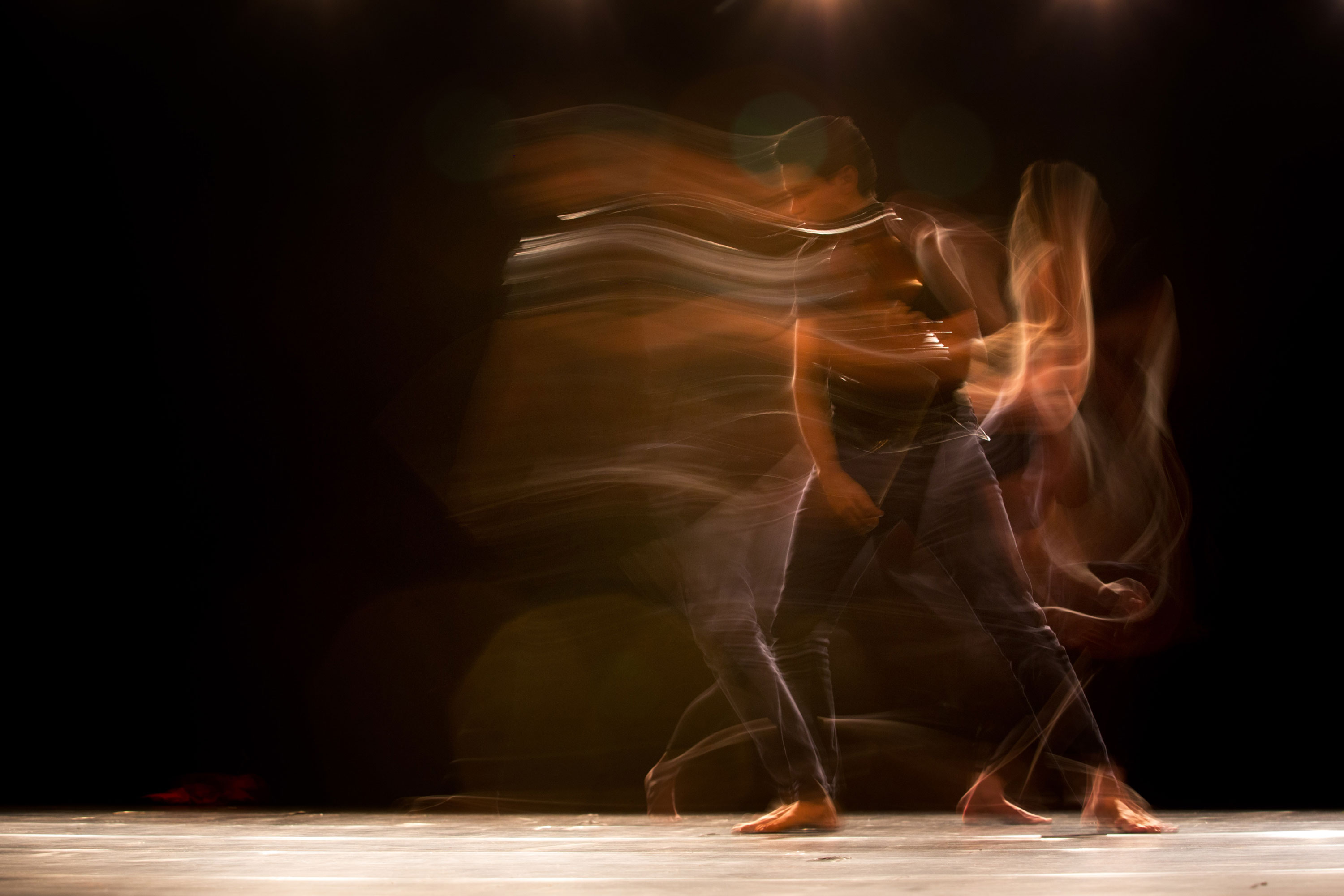 In the places and spaces where we work and play, we experience a microcosm that encapsulates hundreds of years of migration, trauma, and triumph.

So far this year, we have seen how space can become a catalyst for transformation, leading to heightened performance.

Our exploration dove into:

We began 2019 with a reflection on Anthony Bourdain. Very few people have been as effective sherpas—guiding us through the iconic and the unknown—with such a unique, enlightened perspective.

That piece included an important resolution:

“If I do have any advice for anybody, any final thought, if I'm an advocate for anything, it's to move. As far as you can, as much as you can. Across the ocean, or simply across the river. The extent to which you can walk in somebody else's shoes—or at least eat their food—it's a plus for everybody. Open your mind. Get up off the couch. Move.”

And so, as we close out this summer, I find it fitting that we look again to Bourdain:

“Monsieur Saint-Jour beckoned me over to the gunwale, where he leaned over, reached down until his head nearly disappeared underwater, and emerged holding a single silt-encrusted oyster, huge and irregularly shaped, in his rough, claw like fist. With a snubby, rust covered oyster knife, he popped the thing open and handed it to me, everyone watching now, my little brother shrinking away from this glistening, vaguely sexual-looking object, still dripping and nearly alive. I took it in my hand, tilted the shell back into my mouth as instructed by the by now beaming Monsieur Saint-Jour, and with one bite and a slurp, wolfed it down. It tasted seawater… of brine and flesh… and somehow… of the future. I’d not only survived—I’d enjoyed. This, I knew, was the magic I had until now only dimly and spitefully aware of. I was hooked. My parents’ shudders, my little brother’s expression of unrestrained revulsion and amazement only reinforced the sense that I had, somehow, become a man. I had had an adventure, tasted forbidden fruit, and everything that followed in my life—the food, the long and often stupid and self-destructive chase for the next thing, whether it was drugs or sex or some other new sensation—would all stem from this moment. I’d learned something. Viscerally, instinctively, spiritually—even in some precursive way, sexually—and there was no turning back. The genie was out of the bottle.”

During this final month of summer, I’m off to find a little magic and adventure of my own. I can’t promise my return will feature memoirs from a seaside town in France, but I most certainly am taking Bourdain’s advice.

See you in September, my friends!