It is critical to implement plans that focus on the individual—workspaces must forgo the "average." 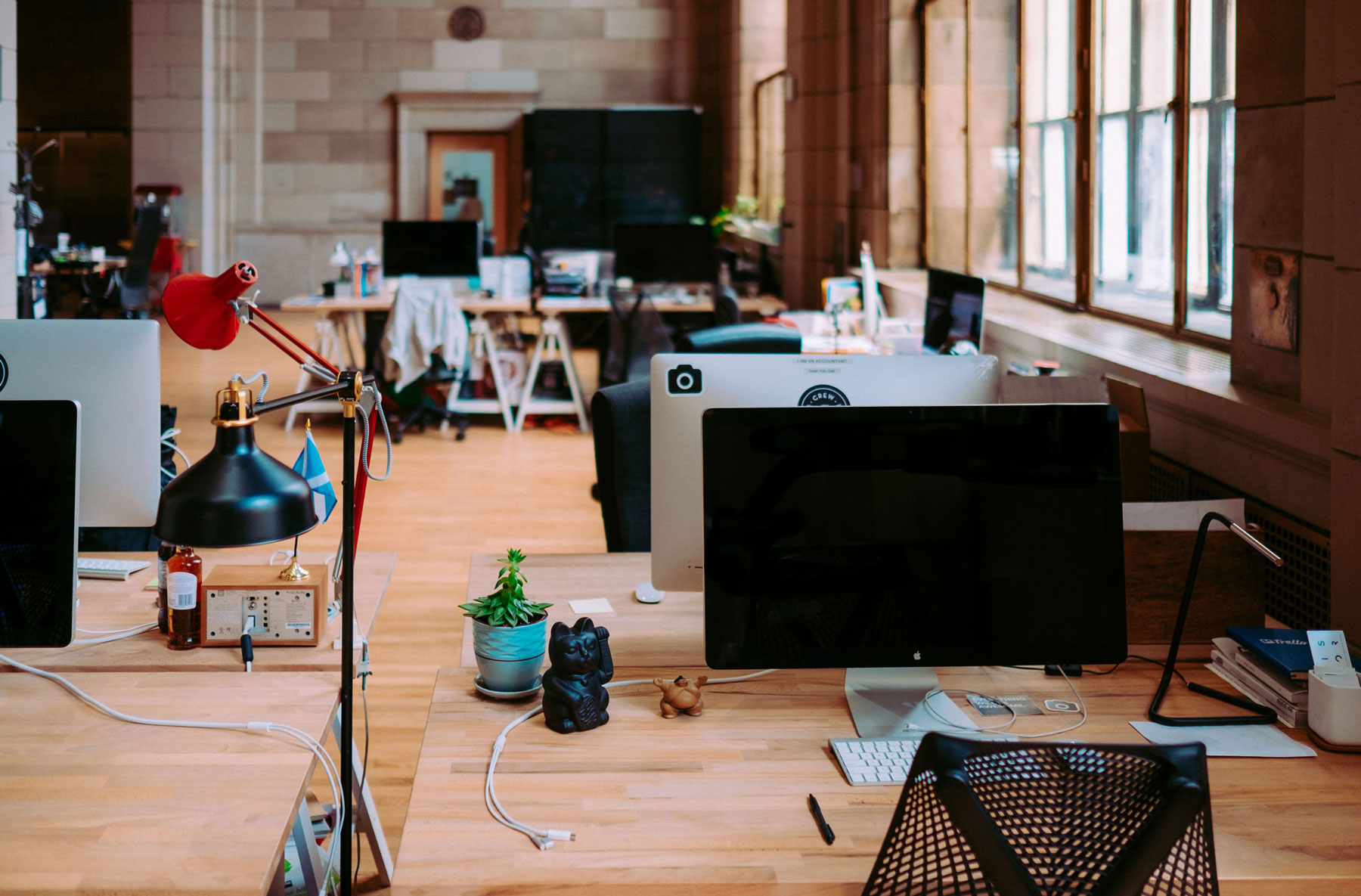 The Principles of Individuality. Todd Rose isn’t your “average” Harvard professor. Director of the Harvard’s Mind, Brain, and Education Program, Rose is also a high school dropout. He spent time on welfare, worked 10 minimum wage jobs, and had a wife and child before he even finished his teen years.

Rose explains in his book, The End of Average, that as a society we need to rethink our perspective on people.

“We talk so much about the individual,” he says, “but there’s such a divide between what we say we believe and what we actually do.”

The solution? Rose suggests The Principles of Individuality: the Jaggedness Principle and the Pathways Principle.

Jaggedness Principle: We cannot apply one-dimensional thinking when seeking to understand “jagged” objects or concepts. We define jagged as consisting of multiple, relatively-independent dimensions. Most physical and mental characteristics are jagged.

‍Pathways Principle: No single, normal pathway exists for any type of human development—biological, mental, moral, or professional. For any given goal there are many equally valid ways to reach the same outcome. Your optimal pathway depends entirely on your own specific individuality.

“The root of the problem is our belief in averages—that somehow averages will tell us what we need to know about individuals,” Rose says. “Understanding individuals means really explaining individuality and variability rather than ignoring it or explaining it away.”

No Average Air Force Pilot. During the 1950s, United States Air Force pilots experienced trouble controlling their aircraft. Initially pinned on pilot error and poor training, the real problem turned out to be through no fault of their own. It was the cockpit; more specifically, they found that the cockpit had just one design—one for the average pilot of the 1920s.

The Air Force concluded that Americans grew over the past couple of decades, and thus they simply needed to get updated measurements for the average pilot. They evaluated more than 4,000 pilots, gathering the 10 dimensions of size that seemed important for fitting into a cockpit. The thinking was that once they redesigned the cockpit for the average pilot of the 1950s, controlling the plane would no longer be so troublesome. Most pilots, they assumed, would be within the average range on the majority of dimensions.

“Do you know how many really were?” Rose says. “Zero.”

‍Instead, every single pilot had what Rose calls a “jagged” profile. One pilot with long arms may also have long legs, while another may not. Not everyone who was average height (5 feet 9 inches) had the same chest circumference or head size.

The Air Force response was bold, banning use of “average” measurements. They forced reluctant manufacturers to design adjustable cockpits to accommodate the tallest and shortest pilots, and those with wide or narrow chests and hips.

No Average Patient. We have seen the impact of technology on scientists’ understanding of individual patients over time. These advancements have led to major breakthroughs around the world, from cancer research to the treatment of diabetes.

“And this only happened after scientists broke through a mental barrier,” Rose says, “after they recognized this one all-important fact: that you can’t understand individuals using group averages because there is no average cancer, no average cell, no average genome.”

In the same respect, the individuality of your workforce demands consideration. What do the Principles of Individuality mean for your particular workplace? Any company can save money by reducing space through “open” floor plans. However, companies implementing principles that value the individual have a competitive advantage. Focusing on and investing in individuals creates loyalty, drive, and passion, which fosters a more productive workforce.

Now is the perfect time to use modern materials and technology to develop work environments that are flexible and enable a focus on the individual. A few workspace considerations include:

“We need all of the potential we can possibly get. We need innovation and creativity. That’s where all of the jobs are. I keep thinking, this letting go of the average and instead focusing on the individual is just in our best interest,” says Rose.