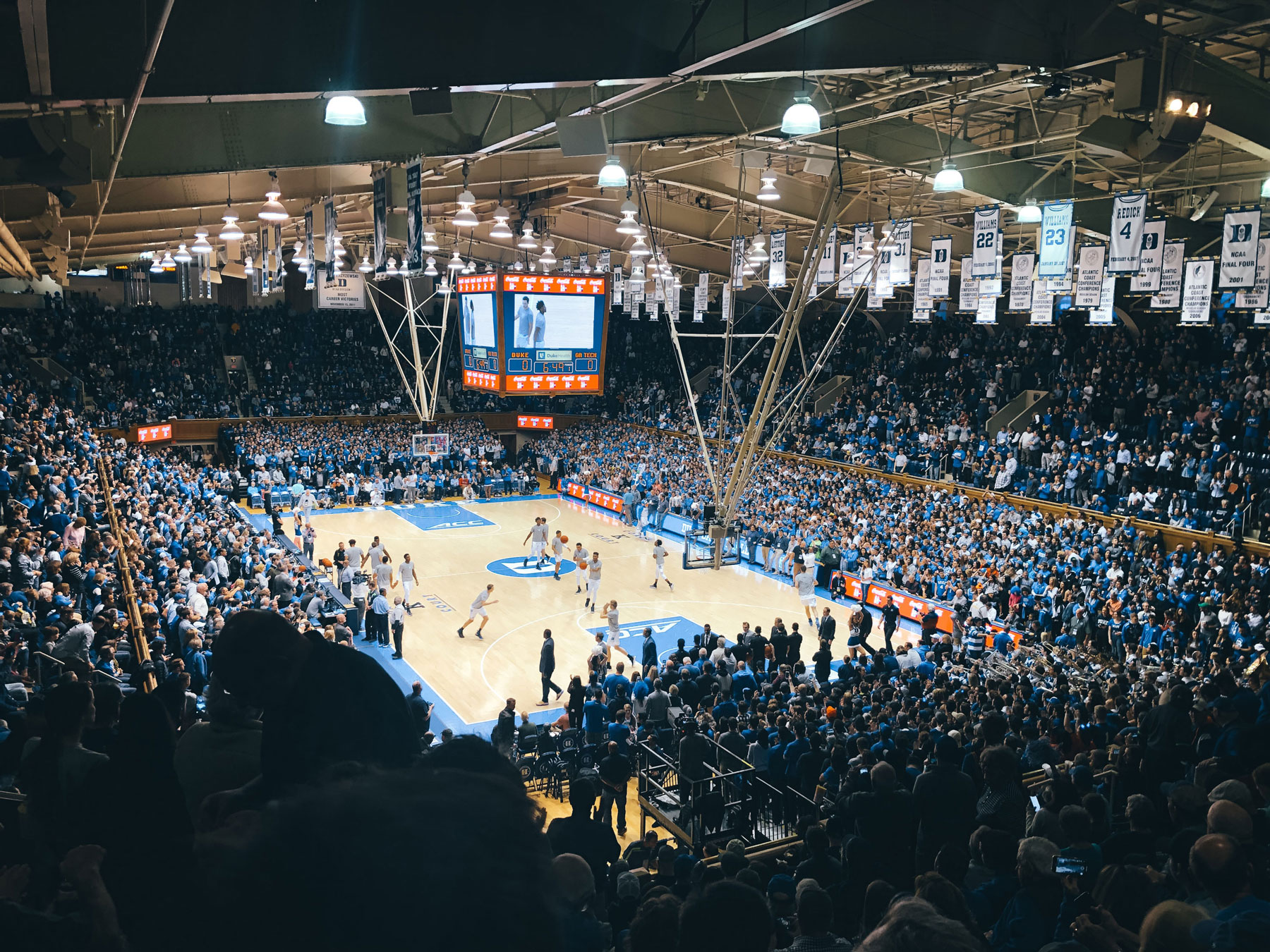 In the best game so far of March Madness, Duke—the heavy favorite—outlasted underdog Central Florida, 77-76, in a game notable not just for the David and Goliath storyline, but also as a family drama.

March Madness, as the U.S. national college basketball tournament is known, has begun. As always, these games have much of the country riveted to its tv sets and smart phones as agony and ecstasy seem to define every contest.

George Bradt, writing in Forbes, offers a useful observation about how the Duke vs. Central Florida game provided lessons in civility, empathy, transparency, and integrity that can inform leadership.

Coaches Mike Kryzyzewki (Coach K.) and Johnny Dawkins of Duke and UCF gave a master class in winning graciously last night. They epitomized being appreciative, bona fide, and confident in their press conference after their NCAA March Madness matchup.

At the post-game press conference, the first words out of Coach K’s mouth were:

“Obviously Johnny’s team was magnificent. I mean they were so well prepared. That’s as high a level of any team we’ve played against all year.. Aubrey (Dawkins, the UCF coach’s son) wasn’t outstanding. He was magnificent… Congratulations to Johnny and his group. They certainly were deserving of winning.”

The first words out of Johnny Dawkins’ mouth were:

“It was a great basketball game. I thought both teams rose to the occasion and played their best basketball on the stage where it counts the most. Hats go off to them for their ability to continue to keep fighting and competing. I was very impressed with the way Duke—and especially their freshmen—were able to withstand some of the shots we were making. And it says a lot about their will. It says a lot about their overall mental toughness.”

For those of you that don’t know, who won? Both. Who lost? Neither. At the end of the game, Duke had more points on the scoreboard. It could have gone either way.

To be fair, Coach K. and Dawkins do not have a normally competitive relationship. Johnny Dawkins was the first star player Coach K. persuaded to join Duke in 1982, probably saving Coach K.’s job and unquestionably jump-starting Duke's run. (Dawkins) was then an assistant coach for Coach K. at Duke for ten years. His son, who scored 32 points in this game for UCF, literally grew up with Duke basketball.

“I love Johnny Dawkins. The moments and times we’ve spent together building a program… the connections… we’re family.”

To be clear, no one ever suggested they didn’t want to win. From the Duke side: “Obviously we’re happy we won,” and "The will to win of Zion and RJ—is, you can’t measure it. It’s just there… What they did right at the end of that game in willingness to win was absolutely sensational.”

From the UCF side: “Heartbreak.”

“It’s not as much coaching as allowing your players to make you look good. And if they don’t do it, you have their backs and our players know that.”

Both coaches have confidence in their players. That confidence got both teams to this point in time and will carry both teams forward.

With just about two minutes left in the game, Coach K. pulled his team together and told them they were made for these two minutes. As Williamson put it,

“I consider him the greatest coach of all time. When he looks at you and tells you you are made for this moment, it’s the most confidence you can be given. When I went to the basket, I knew it was going in.”

“Coach drew up the play. We executed it. We got the shot we wanted. That’s the shot I shoot. I’ve been shooting that shot ever since I’ve been playing for coach.”

The ABCs of winning (and losing) graciously

A – Be appreciative of all involved.

B – Be bona fide, genuine, authentic. No false modesty. Own your ambitions.

C – Be confident and instill confidence in others.

“In the final seconds, the basketball reached its inevitable destination. It landed on the fingertips of Aubrey Dawkins, the son of Duke’s favorite son.

"Which basketball family would survive? The one he grew up in at Duke, where his father, the great Johnny Dawkins, will always be known as the superstar who spurred a dynasty? Or the one he joined at UCF, where his father is the head coach and, suddenly, a Blue Devil antagonist?

‘"An eternity,’ Aubrey said of the wait after he touched the ball. ‘It was up there forever, I felt like, in slow motion.’

"He missed, by millimeters. The tip hit the backboard and rolled around and off the rim.

‘I mean, heartbreak,’ Aubrey said. ‘That’s the only way to sum it up.’” —Jerry Brewer, Washington Post

Investment. In a sobbing locker room, Dawkins’s voice cracked as he said: “Look, man, it’s going to always end one of two ways when we invest like we invested: celebrating or we’re going to end in tears. We end in tears. That’s because we invested so much in each other and so much in what we were doing. I love you guys. It’s been amazing coaching this group.”

Coach Johnny Dawkins is deeply invested in his team, and they in each other. The results are clear; individually and as a team, they reached their highest potential.

How deeply invested are you in your team?