The Palette of Your Senses

Translating your individual perception is an essential observation tool. 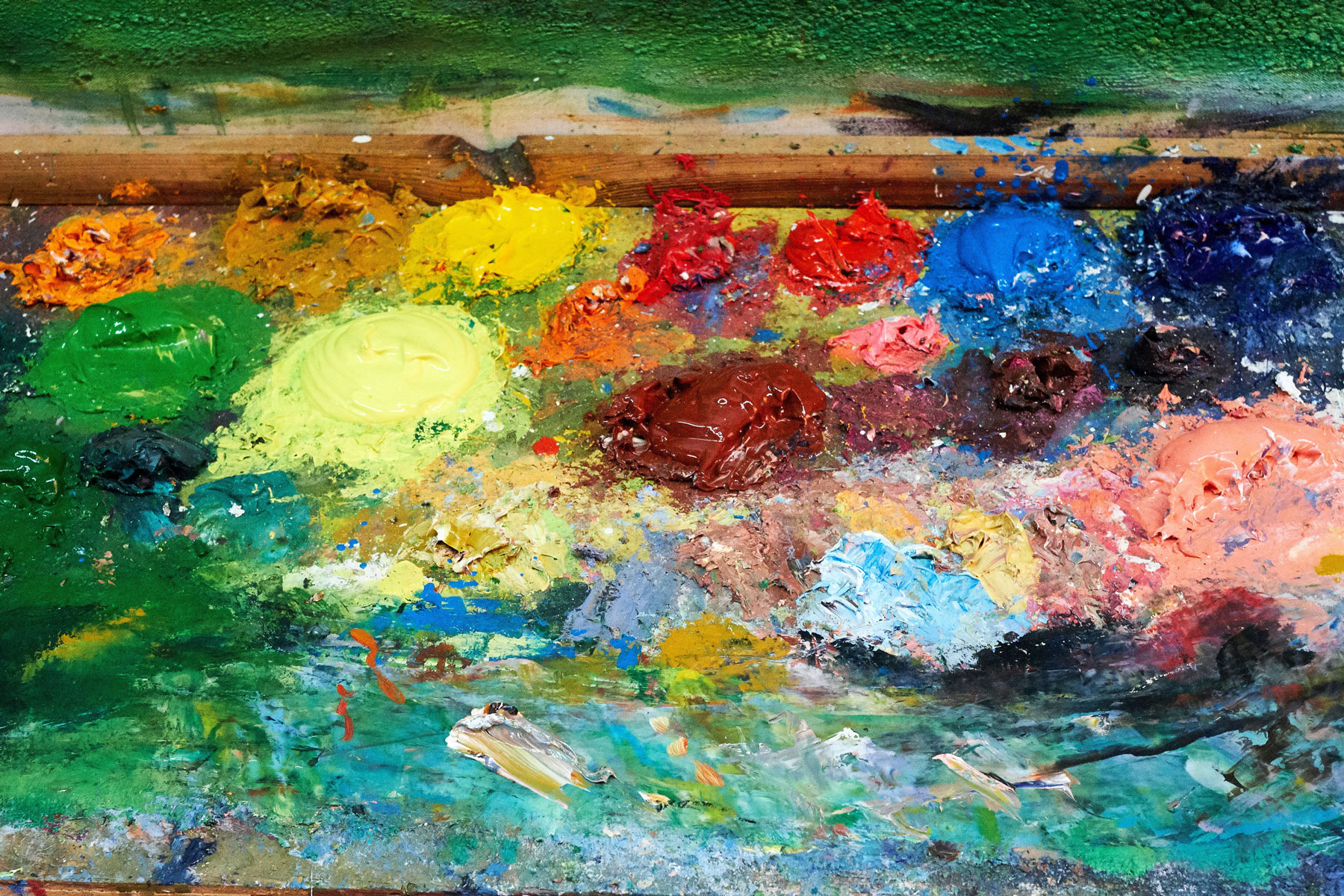 ‍“Study the science of art. Study the art of science. Develop your senses- especially learn how to see. Realize that everything connects to everything else.” —Leonardo da Vinci

“To be creative means to connect. It's to abolish the gap between the body, the mind and the soul, between science and art, between fiction and nonfiction.” —Nawal El Saadawi

"After a certain high level of technical skill is achieved, science and art tend to coalesce in aesthetics, plasticity, and form. The greatest scientists are artists as well." —Albert Einstein

"The intuitive mind is a sacred gift and the rational mind is a faithful servant. We have created a society that honors the servant and has forgotten the gift." —Albert Einstein

Darryl Carter is an internationally-recognized interior decorator, furniture and lighting designer, and published author. Nearly two decades ago, Darryl Carter left a successful law career to pursue his love of design. He has since exercised that passion in spare, elemental rooms—as well as in his Baker Furniture collection; his lighting for the Urban Electric Co.; and paints for Benjamin Moore. He’s been named to the Architectural Digest 100, and Kinship, the restaurant he designed, was named the #1 restaurant in DC.

The self-described purist has key tenets: a neutral but carefully considered palette, an elevated blend of classic and modern, and the pursuit of timeless—not trend-bound—designs. “White is generally the most sublime backdrop for beautiful objects,” Darryl asserts.

Listen to Darryl explain the "silent conversation" you have with space in this two-minute interview excerpt:

In a previous blog, I introduced you to Darryl’s neighbor—our pal, Robert Haft. One of America’s preeminent entrepreneurs, Robert has managed tens of thousands of employees and billions in revenue while serving as CEO or President of 800 drugstores, vitamin stores, bookstores, automotive parts stores, and supermarkets.

But, equally important to him, he also is an artist. Robert graduated from Harvard with his MBA and Masters in Design, and is now a successful sculptor.

The Yards is a new neighborhood along the banks of the Anacostia River in Washington, DC. The Lumber Shed building there is a redeveloped industrial building that houses the developer, Forest City’s, offices as well as several of DC’s hottest restaurants.

Forest City has re-imagined a historic treasure and created a special space. Forest City’s noble endeavor has exceeded expectations because it is a place that considered the entirety of its impact on its community.

The Lumber Shed is also home to one of Robert Haft’s major sculptures. It was vitally important to be mindful about the art that was placed there. As with the entire Yards development, success hinged on the thoughtfulness of the developer in making a place functional and beautiful.

At dusk, Robert’s sculpture illuminates the space, sending the important and practical message that The Yards is not a place where the lights go out at night. It's a space that enlivens the neighborhood and creates economic opportunity. The art plays a critical role in energizing the building and the community.

Thanks to Robert and Darryl, we can actually translate our perception of color into our best places to work and live.

In making decisions about workspace, think about how the human eye perceives color. It can be an essential tool for seeing the qualities we unconsciously, but biologically, seek.

In my conversation with Robert Haft he discusses the other side of Darryl Carter’s emphasis on various white tones, offering astute observations about the impact of color.

He notes, for example, that we know certain colors evoke certain emotional responses in human beings, but there's more.

“There are approximately a million shades of blue”, he says, yet “our eye is always creating a shade of grey. So, if you see blue and then close your eyes, your eye will create the color directly across the color wheel. You will create orange… Human beings are always creating this palette with our own eyes.”

Roberts helps us understand the importance of how the human eye perceives color. It’s not just the art in a space, but the entirety of a space that matters.

It's the unofficial beginning of summer, Memorial Day! Get outside and see how many of the million shades of blue you can identify!