Finding the Balance for Wellness

A balanced atmosphere is essential to an employer's and/or employees' wellness. 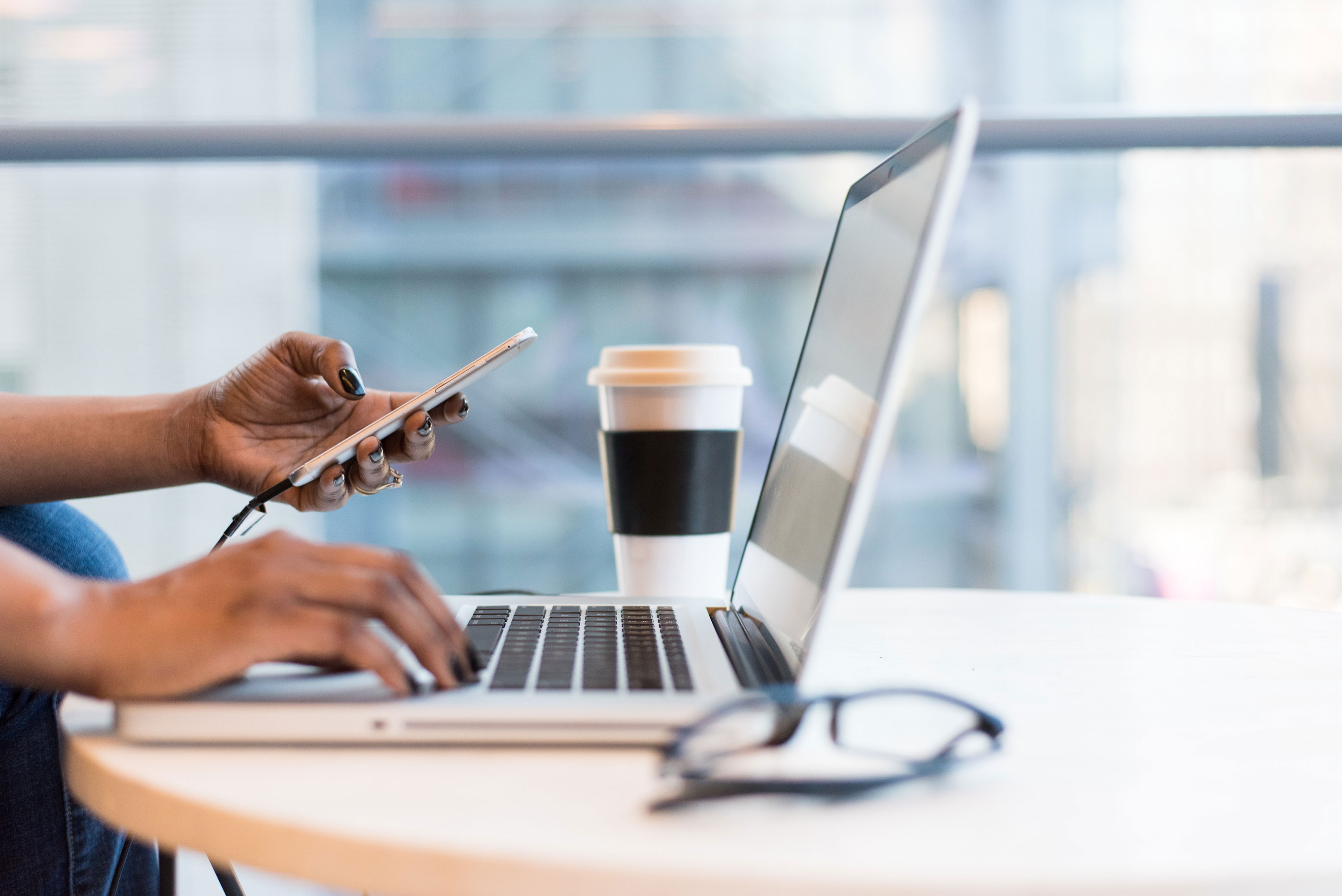 According to the CBRE report, Wellness in the Workplace: Unlocking Future Performance due to stress millions of working days are lost every year, and an estimated $227 billion is lost each year.

Employers and employees now place special emphasis on wellness programs to help people live healthier and more balanced lives, which in turn creates a more engaged and productive workforce. An estimated 80 percent of employees said a company’s wellness offering plays a crucial role in recruiting and retaining them.

As the lines between work, life, and play continue to blur, offices aren’t just where people go to get stuff done. Gone are the days when workplaces consisted of just a cubicle, computer, telephone, and a modest coffee machine.

Today, many workspaces provide employees with the comforts of home, creating an inviting atmosphere that fosters collaboration, creativity, and productivity. Integrating design, amenities, and community to create a unique space where people want to be, this growing trend is often referred to as “placemaking.”

When a development team has $2 billion and a dozen architects land on a half-mile of dilapidated shoreline, you might expect the end result to be a canned complex of ersatz charm and shrink-wrapped chic. Not here. At The Wharf, developers PN Hoffman and Madison Marquette have performed the unlikely trick of conjuring a living neighborhood from scratch.

The blocks are short, streets narrow, and styles varied. The buildings come in an assortment of sizes, from truck-sized pavilion to double-winged hotel. Cars bump cautiously over cobblestoned drives, which have no curbs but edge into granite pavers at the sides (easier on the feet). Cross streets slide gently from Maine Avenue down to the waterfront, emulating a hillside Mediterranean village. Buildings sit just back from the water and a few steps above the esplanade, which gives each one its own terrace or front porch.

It’s year-round urban outdoors is designed with sensitivity and flair. The new neighborhood projects an aura of choreographed prosperity, it tries hard not to turn into a walled-off enclave only for the affluent and white; it seems to be having some success. Yes, there are precious cocktail havens and penthouses with panoramic views at high-altitude prices, but there are also (sort-of) affordable apartments, fried clams from the venerable fish market, Shake Shack burgers, and the free spectacle of water.

In addition, The Wharf has already begun knitting itself to the rest of the city, partly by dint of music. Among the most prominent is the Anthem—a hall that anchors, what is in effect, a new music district that includes two smaller venues and a couple of programmable outdoor spaces. Further, The Wharf is the home of the highly-regarded DC Jazzfest. This mixture of culture and design helps connect the waterfront to the neighborhood just upland.