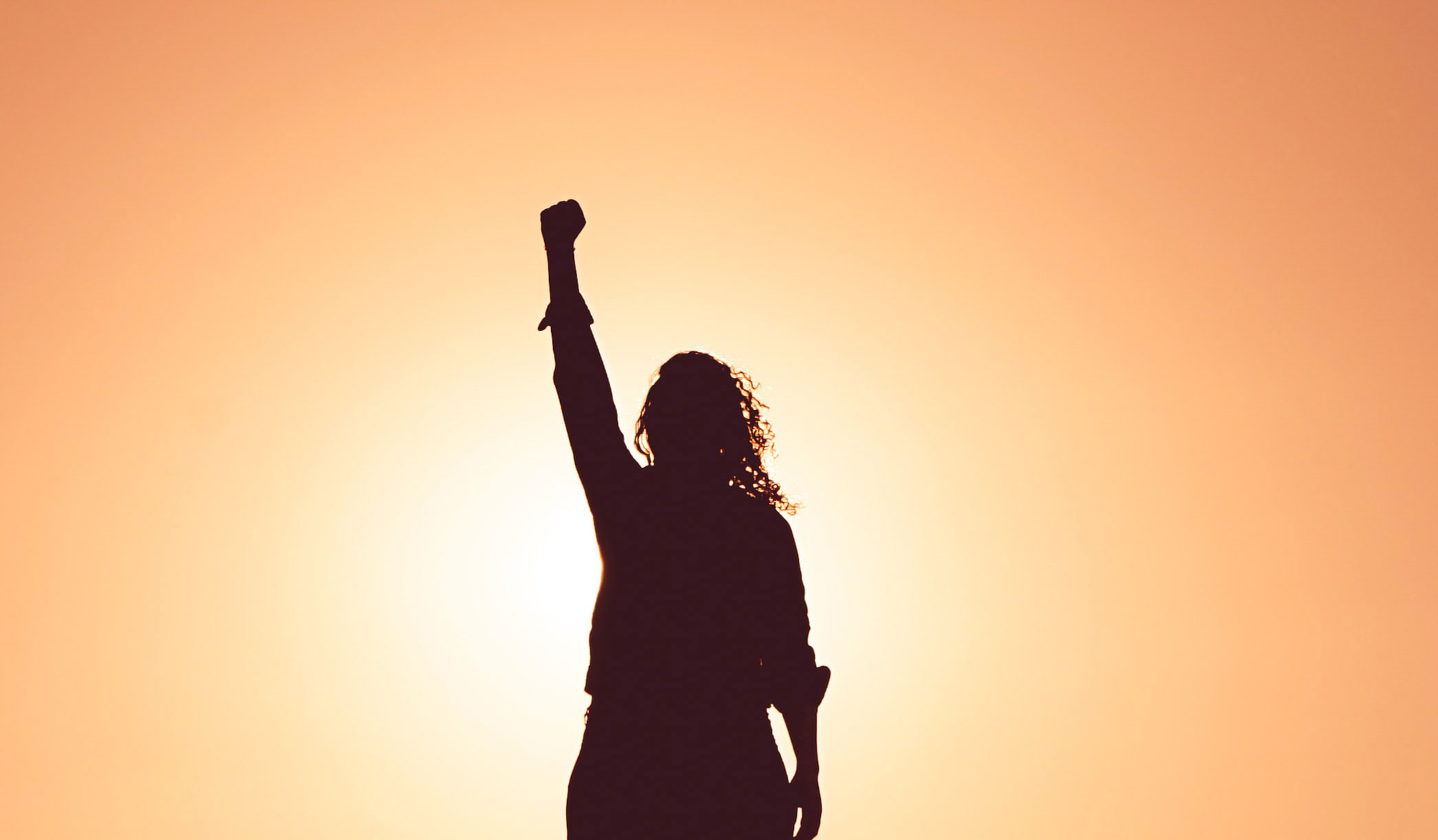 ‍“It is our collective and individual responsibility to preserve and tend to the environment in which we all live.” —Dalai Lama

I had lunch with Bill Gates this week. Well, me and 600 of Bill’s other closest friends. Ok, actually, Bill didn’t really eat. Ok, ok, the lunch was an event hosted by The Economic Club of Washington, D.C.; at which, David Rubenstein⁠—probably the wealthiest man in DC⁠—interviewed Bill Gates⁠—maybe the richest man on earth.

Their discussion focused on Gates’ work as chairman of the board for Breakthrough Energy Ventures (BEV): a $1 billion fund committed to funding clean energy companies. BEV’s members include Amazon founder Jeff Bezos, investor and philanthropist George Soros, and Facebook creator Mark Zuckerberg. Gates anticipates having an additional $1 billion to put to use in 2020.

Rubenstein asked Gates what he would say to those in power who deny climate change—perhaps a veiled reference to the Trump administration.

The Gates luncheon on the eve of the July 4th holiday reminds me of one thing in particular: While the Declaration of Independence was clearly a good idea, we here in the US can still learn from our friends across the pond.

A passion for the environment runs deep among the royal family. Prince Charles is a leading environmental advocate, and now even The Queen is getting with the times⁠—Buckingham Palace is undertaking a £369 million refurbishment.

A 10-year renovation will see Buckingham Palace adopt greener, more efficient measures. The Palace is among the United Kingdom's most prestigious buildings, instantly recognizable across the world. Home to the Queen, the iconic space is also where the Sovereign carries out Her official duties, employing over 300 staff and hosting over 90,000 people each year.

To improve energy consumption and efficiency, the palace plans to install solar panels and an anaerobic digestion unit, which generates fuel from food and organic waste; a zero-carbon solution, reducing the Palace’s carbon footprint and electricity costs by 40 percent.

Every year more than 300 million tons of plastic are produced globally, and ten percent end up in the sea.

It is estimated that there is now a 1:2 ratio of plastic to plankton and that the ocean will contain more plastics than fish by 2050. Further, plastic degradation causes chemicals to leach into the water. It also has been shown that humans who eat seafood ingest 11,000 pieces of microplastic each year.

“Across the organization, the Royal Household is committed to reducing its environmental impact,” a Palace spokesman said. “As part of that, we have taken a number of practical steps to cut back on the use of plastics. At all levels, there’s a strong desire to tackle this issue.”

England is modernizing traditions: Jaguar is ending production of gas vehicles; Buckingham Palace employees are saying goodbye to plastic in all its forms; The Queen is even ordering solar panels for the Palace!

Maybe it’s time for a new American Revolution. In addition to preserving liberty and justice for all, let’s also preserve our home...

For amber waves of grain,

Above the fruited plain!

God shed His grace on thee

And crown thy good with brotherhood

From sea to shining sea!