Embrace the non-ordinary, and redefine your limits. 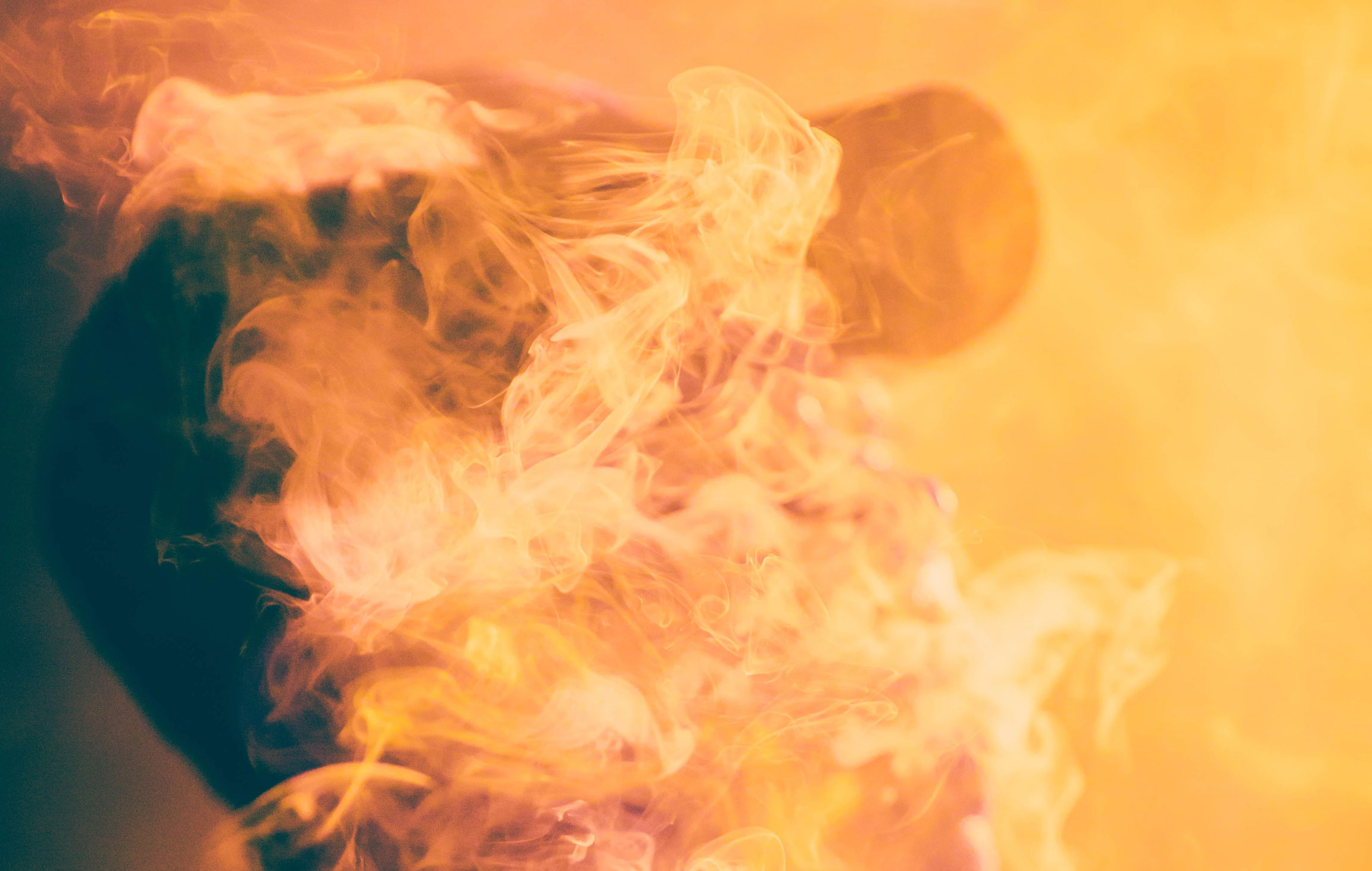 ‍“Whether you make a cup of coffee for the folks camped next door or help someone you hardly know unzip the back of their costume in preparation to use the port-a-potty, you can be a participant of Burning Man. If you reach inside yourself and figure out that part of you that can be shared with others around you, chances are you will enjoy Burning Man. The only way to avoid having fun is to bring nothing of yourself to the event. If you just try to take everything in, you won’t ‘get’ anything.” —Anonymous

You may recall my earlier post on the importance of “Flow” (def. optimal state of consciousness where we feel our best and perform our best; “in the zone” moments; our sense of time, and of self, vanishes, and our focus gets so intense that mental and physical performance go through the roof).

Plato described this flow using the Greek word, ecstasis, an altered state where our normal waking consciousness vanishes completely, replaced by an intense euphoria and a powerful connection to a greater intelligence.

Now that it’s summertime, perhaps you should see ecstasis on full blast by driving three hours northeast of Reno, Nevada to Black Rock, an alkakli desert. There, during the last week of August, you’ll find the world’s largest ecstatic trade show—a pop-up city with 70,000 inhabitants—known simply as Burning Man.

“We take people out to this vast dry place, nowhere, very harsh conditions. It strips away their luggage, the things they’ve brought with them, of who they thought they were. And it puts them in a community setting where they have to connect with each other. In a place where anything is possible…" says Michael Michaels, one of Burning Man’s founders.

"The space becomes a transformation engine. It enables selflessness, timelessness, and effortlessness."

In case you thought this might be a modern Woodstock festival that just appealed to counter-culture bohemians, guess again. Google’s founders used the event as the location to interview their first CEO. It’s become a “must see” for senior execs from Silicon Valley and Madison Avenue to Wall Street and the Pentagon.

Now in its 32nd year, why do so many successful and talented congregants take a week to go to an inhospitable salt flat in the middle of absolutely nowhere?

Attendees use Burning Man as an unorthodox, but safe—albeit oversized—sandbox for testing ideas. Elon Musk, founder of Tesla, debuted his ubiquitous electric car at Burning Man in 2007. It was also there that Musk came up with the ideas for SolarCity and Hyperloop, his renewable energy and superfast transit companies.

Burning Man isn’t alone. Another example of altered states accelerating business is Summit, started in 2008. Five young entrepreneurs with no important contacts or mentors decided to simply call business leaders and invite them to go skiing, launching a phenomenon. The first year, they had 19 attendees and treated them to a dynamic experience that was the opposite of traditional networking conferences. Today, the Summit Series is known worldwide and has become a powerful force in both philanthropy and venture capital; President Obama even recognized Summit with a dinner at The White House.

“(On Richard Branson’s Caribbean hideaway, Necker Island) From the cliffside zip lines that carry you to breakfast to the stunning Balinese-inspired architecture, to a broad menu of action sports, everything is built to trigger that state of effortless focus. “When I do (reach flow), I get an extra two hours of great work done, and the other twelve are really, really productive…” said Branson.